If you want to build your own space in the market then mobile app development is considered as one of the main factors. In this area, Android has always proved to be the top choice of the users. For the same reason, businesses are looking for best Android app developers for their project.

So let’s see a little deeper in it and know why you need to go for Android app development and how to prioritize it.

The need for an Android App 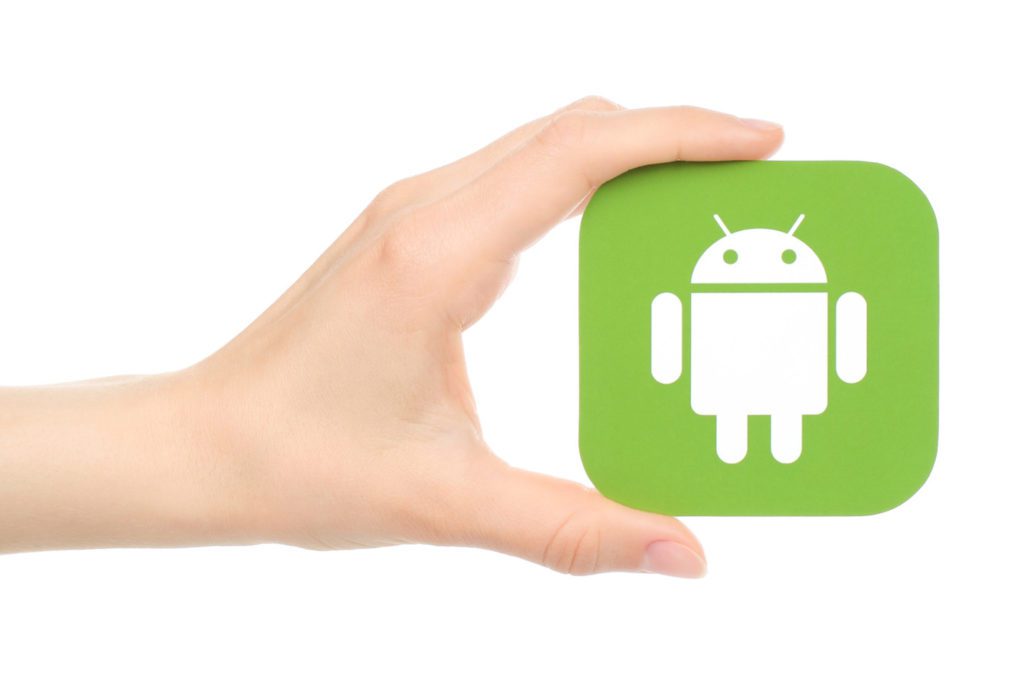 You want to know more about our Software development Process ? Hire us, and experience one of the our best Service
Hire us !
01
Social Media Integration

Every business in today’s world has built its social media presence. If you want to have success, it really matters. For the contemporary marketplace, social media optimization is considered as one of the most valuable factors. This technique is used by businesses to reach their target audience without having to plan any kind of marketing budget. Android applications cover a wide range of networks and you can easily integrate it. Whatever be the requirements of the business, it can take help of social network design.

When it is about browsing, businesses don’t want to limit their customers. At this point they need applications which are capable to run on different devices. For the same reason, it becomes inevitable to hire the best Android app development company which is capable to develop responsive apps for you which can be used on any device. In actual sense, the users who are using personal computers and laptops will use such applications and will not face any kind of issues that are related with implementation. It is equally important for the business to be sure that the application works on multiple devices. In order to make sure that it covers larger area and every segment of the audience is able to view the promotional messages that are compulsory, it can be considered as the best approach.

When we talk about iPhones, there is a misconception regarding it that it is used by upper class of the society. The productivity that iPhones offer gets overridden by the kind of the productivity that Android apps offer. It is not easy for the businesses to overlook the ROI that these mobile apps offer. The market is going through a constant change and so it becomes very important for businesses to get on board. It has been seen that the apps which manages to get the attention of the Android audience manages to do well in terms of profits.

It is a fact that developing iOS apps is not as easy as it seems to be in the practical scenario and its barrier for entry level is what makes the businesses and developers think twice before making an attempt. However, in case of Android app development, such kind of barrier of entry is not seen. Here the businesses belonging to different niches manage to gain when the organizations manages to spend ample time in finding the right Android app developer.

For the development procedure, Mac, Windows and Linux operating systems can also be used. Developers are capable enough to choose the right operating system which will work well to meet the needs of the project. Here the consent process is shorter too.

In a number of scenarios, businesses and developers understand the issues with the project deployment before it is too late. As Android is quite flexible there are no issues pertaining with its installation. It is possible to install it from any source.

Moreover, before the apps are released for the public, it is tested on a range of devices. This helps the developers and businesses to make the right choice. Before the bugs can go ahead and cause inconvenience to the users, they are detected and eliminated at the earliest.

Conclusion
If you are an app developer then you should definitely keep these things in mind to get the best out of your product. There are developers who just keep their focus on limited number of platforms and this way they miss the advantage that all have to offer you. having right idea about Android app development can prove beneficial to the developers and businesses equally.
Share this blog on